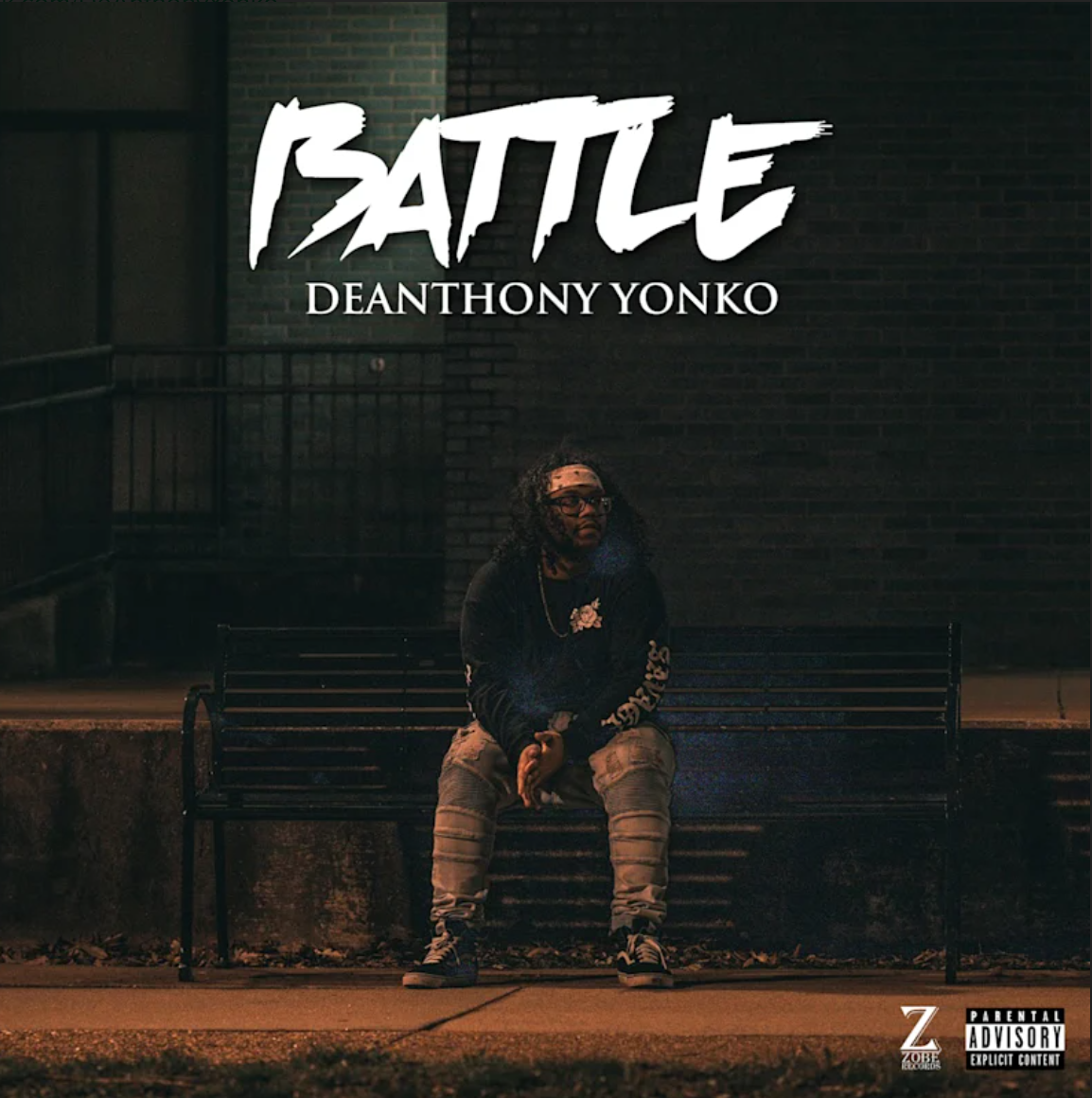 It looks like the beginning of a fresh start in the music industry, especially in the hip-hop scene, when DeAnthony Yonko drops his debut album on Zobe Records. The highly anticipated work entitled “Battle” contains 13 amazing tracks with fantastic wordplay and thought-provoking lyrics, which are delivered on crackling beats. The album was officially released on July 26, 2020 and can be purchased or streamed from all major distributors.

The music industry and the world of entertainment have undergone a number of developments over the decades. From musicians to music producers to record labels, various players in the industry have contributed their quota to the development of music and at the same time ensured that fans worldwide are entertained. Unfortunately, many of the available music makers seem to have strayed from the real essence of making music, especially in the pop genre. Here DeAnthony Yonko wants to bring back the apparently lost fame of hip-hop / rap culture, an assertion that he wants to underpin with “Battle”.

DeAnthony Yonko wants to celebrate the biggest premieres of the music scene with the release of his debut album. The album shows the world the creativity and ingenuity of DeAnthony Yonko, who wants to disrupt the status quo in the industry with his unique style of music. The 13 tracker has already received a warm welcome from lovers of good music worldwide after being pre-ordered.

“Battle” is available on iTunes, Amazon Music, Google Playand other digital distribution platforms. DeAnthony Yonko and his works can also be found on various social media platforms, including Facebook and Instagram.

DeAnthony Yonko is an R&B / pop artist / singer, rap / hip hop artist and songwriter from Nashville, TN. The fast-growing, multifaceted entertainer is under contract with Zobe Records and wants to shake the industry with his talent.

This article originally appeared on www.abnewswire.com

No Result
View All Result